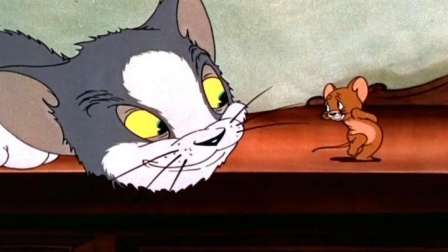 Cats in media as of recent years have become not as popular, especially with overtaking canine’s become the more beloved of the two types of animals.

Unlike dogs, cats don’t have as much screen time or features in movies unlike our beloved canine friends. But they do have a history of being popular on the internet and on print media with the likes of Garfield in the newspapers or beloved cartoons like comedic and controversial (at least now) duo Tom&Jerry. They’ve also prominent in internet and meme culture as early as the 2000’s with sites like ‘Icanhascheeseburger.com’ which was the first sign of internet memes before Keyboard cat blew up on YouTube and meme culture continued to expand on other places.

No one really understands why cats were the main animal in question but with the verity of content that is out there and accessible for everyone to see, you had early days of MySpace and Facebook where it’s impossible to not browse without stumbling across these types of joke posts like below.

Even if cat’s don’t achieve movie stardom, we can see they have definitely helped the wholesome side of the internet, especially with the likes of cancel culture getting worse by the day, it’s great to know that we can always revisit the times of cute cats with funny captions making us chuckle. 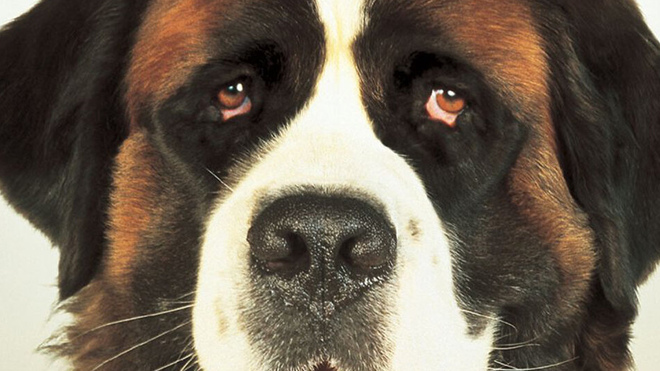